What do you think about an exhibition that uses a photograph?
〜New recruitment of a gallerist〜

Nice to meet you, I am a new gallerist at KIKA gallery.

I was in Paris for a few years around the same time as the previous gallerist, but we never have chance to meet despite being in proximity and working in the same contemporary art field. However, we have crossed paths only once during these years, when Kazuya Nakayama was in Paris.

I know the previous gallerist have been running the gallery greatly so far. This time, I would like to ask the KIKA’s gallerist to take a break and let me be the new gallerist of KIKA gallery in Kazuya Nakayama’s works.

The title of the exhibition, “What do you think about an exhibition that uses a photograph? is a question that I was asked by the previous gallerist when the gallery was discussing to join the KG+. Using the word directly as the exhibition title and connect Kazuya Nakayama’s work title “New recruitment of a gallerist”, I was eventually hired as the gallerist.

I would like to thank you for all of you and your supports.

What do you think about an exhibition that uses a photograph?
〜New recruitment of a gallerist〜
- Kazuya Nakayama -

KIKA gallery is pleased to announce the exhibition of contemporary artist Kazuya Nakayama.
Obtained a master’s degree in architecture from Shibaura Institute of Technology and completed an artist course at Center for Contemporary Art (CCA) Kitakyushu, Nakayama has been focusing on “now” and “here” events caused by objects or things that he set up around the exhibition site. For example, he makes a lovers meet in an impossible situation, or invite water buffalo to a museum… Please don’t miss the opportunity to experience Kazuya Nakayama’s world, which is like “happenings” and which is rarely seen in Kyoto.

Kazuya Nakayama has a master's degree in construction engineering from Shibaura Institute of Technology, and completed the artist course of Research Program at Center for Contemporary Art Kitakyushu, CCA. He also worked in the ateliers of Jean-Luc Vilmouth, Guillaume Paris, Tadashi Kawamata as a guest researcher at École Nationale Supérieure des Beaux-Arts de Paris, France (until 2017). Recent exhibitions include Partie de campagne (titre parapluie) (Galerie Thaddaeus Ropac, Paris-Pantin), Exhibition of Kuandu Residency Program (Kuandu Museum of Fine Arts, Taipei) and many others.
Rather than exhibits some works that are prepared before, Nakayama focuses on what happens in "here" and "now", he intuitionally visualizes the feeling of the site. Nakayama pushes a beginning of a movement, such as an unexpected encounter for lovers in an impossible circumstance, or a work that to be late for an exhibition, moreover, a work that a summer orange rolls on a slope in a forest, Nakayama present the situation or outcome that occur as an art work. 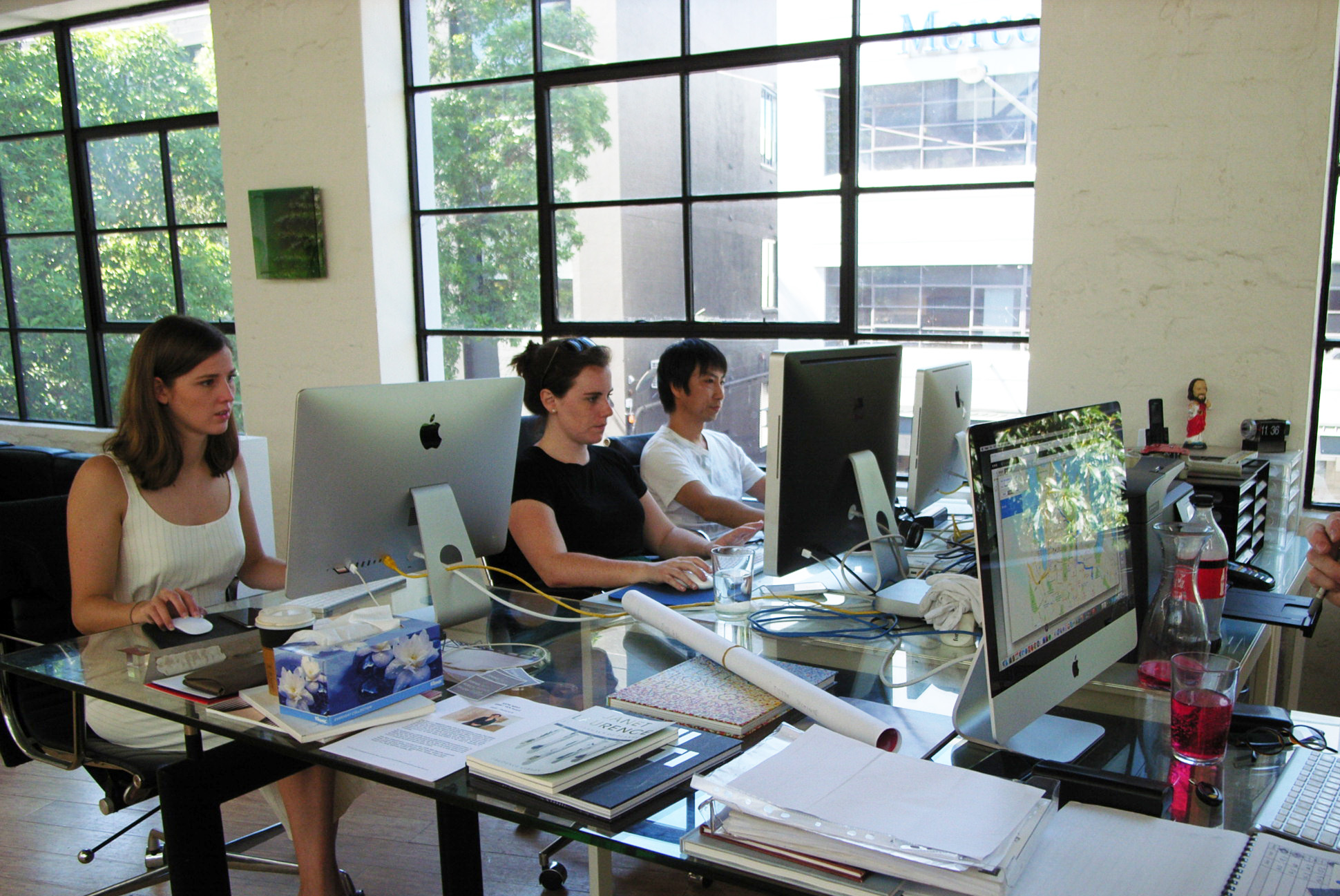